Blaze takes out more than a dozen buildings

At least 14 close-knit buildings were ravaged by flames, sending about 200 residents of 26 apartments into the streets in pajamas, bathrobes and wrapped in blankets.

Frigid weather, intense flamesWith temperatures hovering around 12 degrees and a windchill making it feel colder than zero, firefighters had to battle freezing water valves but only one frozen hydrant.But with the ice, there was fire | flames so hot it melted one side of a fire truck. Firefighters turned the hose on Engine 9 at the corner of Parker (Route 114) and Springfield streets to cool it down.Water running from the site turned the roads into skating rinks. Thick ice formed on firefighters and their clothing as they tried to knock down the fire. 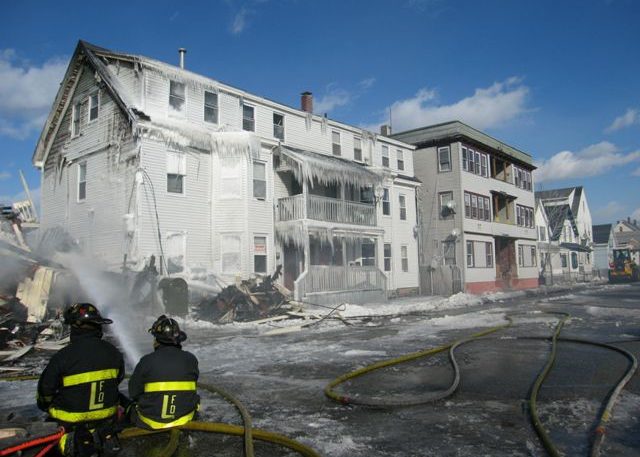 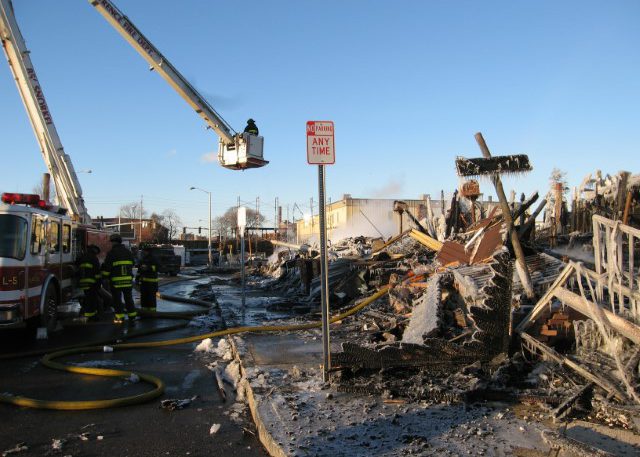 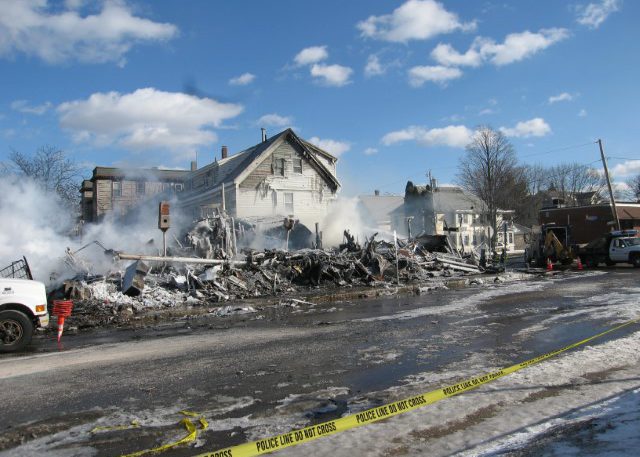 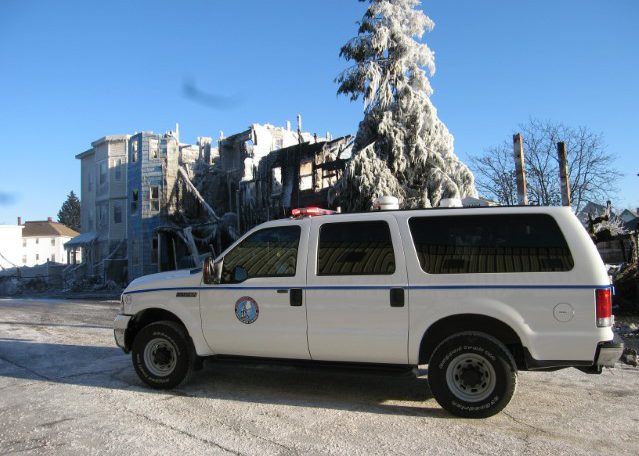